Art Market in China: Guide to selling to Art Investors 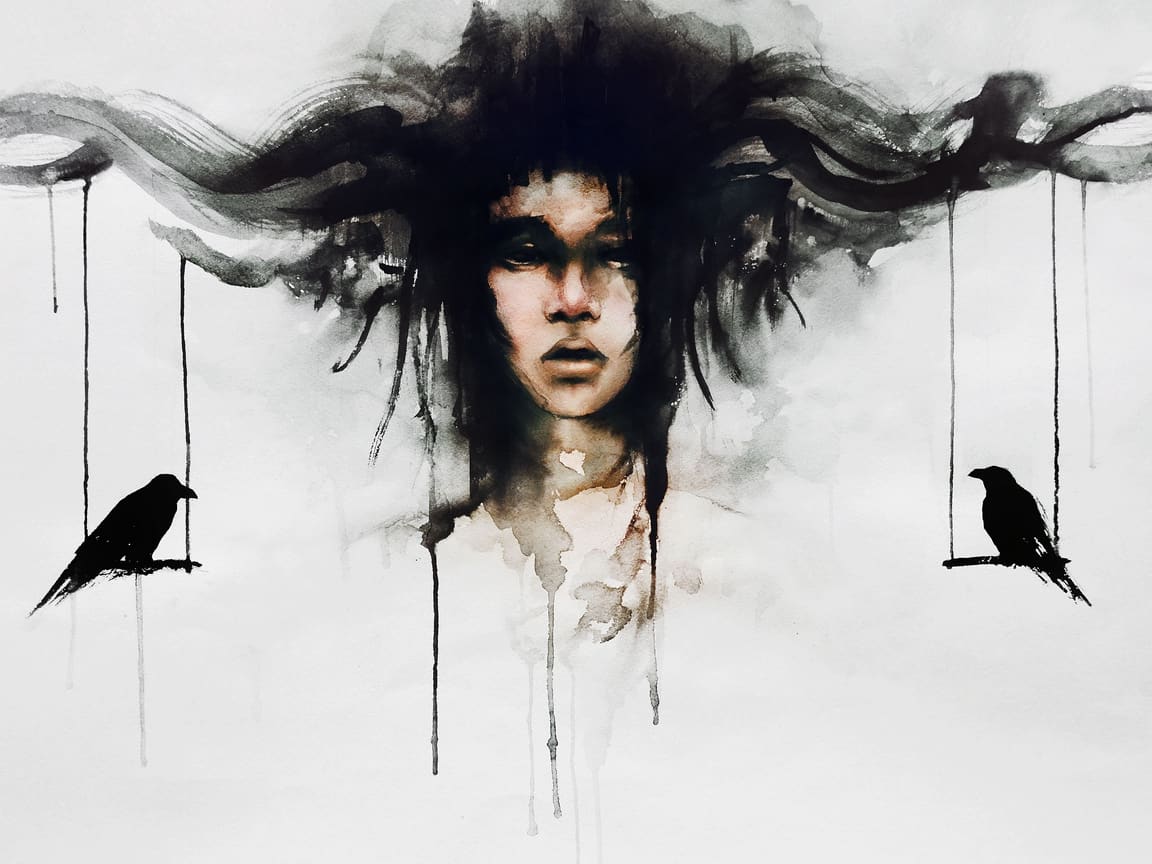 Just like the other investment instruments, even art has experienced a drop in prices during the crisis started in 2012 but has promptly recovered and experts are convinced that the growth trend is destined to last several years. To push the recovery especially the Chinese market. China is the world’s leading art market with a share of 41%, followed by the United States (27%). According to a report written by Artprice.com, in 2017 the sale of works of art in China had a value of 5 billion dollars, the equivalent of 10 years of auctioning in France, 1.7 billion in more than the United States and 2.9 billion more than the United Kingdom (18% of sales turnover and third world market)

Art Market: The Difference between the West and China

Artprice experts explain how the construction of these two poles of the art market, the West and China, did not happen in the same time span. The first, now secular, is driven by the two large multinationals Christie’s and Sotheby’s, both born in the eighteenth century. They make a total annual turnover of 5.233 billion with the sales of works of art, in addition to those made in Hong Kong, and alone account for 42.65% of the global market (excluding Hong Kong) against 41.3% of market share in China, sales to Hong Kong included. The Chinese market, quickly shook the western dominance thanks to the disruptive economic growth of the country. It is a new market, driven by Poly International Auction, which in 2012 put out seven candles.

The second Chinese auction house is China Guardian Auctions, founded in 1993. These two leaders have a turnover of $ 1 billion in sales of works of art and hold 20.76% of the Chinese market. In Beijing, the purchase of art for investment purposes is stronger than elsewhere and this dynamic has raised to the stars a large number of works not yet ripe for the history of art and for criticism. However, as of this year, significant changes could be registered in the Chinese market. In 2012, in fact, the government and the auction houses took a series of drastic measures to regulate the art market in-depth, in order to ensure long-term development. Even the West has succumbed to the speculative temptations of the art market. As many as 80% of the works sold in the West are under the 5,000 dollar mark and this is proof of a pronounced taste for the collection as such, rooted in habits and not the assimilation of works of art to an activity financial.

There are few public museums, there is only one dedicated exclusively to the contemporary, the Shanghai Power Station of Art. All the others show only occasionally contemporary art and more academic type. Furthermore, public museums must fight censorship more than private ones, so they can not collect and show political and critical art. But there are private museums, which have increased a lot in recent years and focus more on the contemporary.

When the galleries were born, many old school artists did not understand why they had to go through the galleries and continued to sell. This put the galleries in a difficult position because it forced them to compete with their own artists, without control over production and prices, without a contract, working only on the basis of occasional exhibitions. For some artists, it was harmful because the galleries have not invested in their careers, so they have suffered above all at an international level.

What kind of art Chinese people are interested in?

The general public is more interested in traditional art, also because it is not educated in contemporary art and it is difficult to understand it. It is the elite who are interested in contemporary art. But in the last ten years, several lifestyle magazines have started to give space to artists who until now were underground figures and who have now become public figures able to mark auction records of 24 million dollars, so they are becoming public figures, they are accepted between the elite and shown by the museums. It is a new phenomenon.

Political art is not a favorite genre because of censorship. Many prefer abstract, bold, large art, also because of the ever-larger houses. In fact, until the 1990s, Chinese houses were very small, there were no walls for large paintings. Today this has changed and there is greater awareness for what Americans call “wall power”: large, bold, colorful, glittering, shimmering works.

Chinese collectors are overcoming the geographical and cultural boundaries of China and Chinese art. In their search for Chinese classical paintings and works abroad, collectors have developed a strong interest in Western art. In November 2014 at a Sotheby’s auction, Chinese cinema magnate Wang Zhongjun bought the painting ‘Still life, poppies, and daisies of Van Gogh’, for a record amount of 59 million euros.T he percentage of Western artwork sold to Chinese is growing strongly, and outgoing tourism from China is one of the key factors in changing tastes.

In a nation like China, with over 5,000 years of history, cultural heritage has profoundly influenced the way we value and appreciate art. However, more and more Chinese travel abroad, visiting museums and galleries of ancient and modern Western art, whose works widen their cultural tastes and interests. The Western contemporary art sector is still a niche in China, but this niche has already brought significant benefits to the global art market.

Most of the galleries in China work on a system of one hundred percent markup: the artist brings his work and indicates his value, respectively, the gallery doubles this price and already such an impressive amount is claimed for sale. If the price goes down during the purchase process – the gallery bears this responsibility on itself, leaving the artist’s price for the one that is stated in the contract.

If you do not wish to cooperate with the gallery and give your creations in the fetters of contracts, a very good option may be a personal exhibition – in the event that you have at least 25-30 works for this.

How to reach and invite art investors to your own exhibition?

Like any other brand, even an artist needs to advertise to reach their audience. Here are some strategies to use in China, to make sure that an art exhibition is widely seen

Most Chinese search for information on the internet, including art buyers. therefore the creation of a site in Chinese with all the information on the artist and the works of art is a good starting point, then creating a newsletter you can keep up-to-date art lovers on possible performances. After the creation, It is also important to have a good ranking on Baidu (Google Chinese) through an ad hoc SEO.

Social media in China are ultra used. Many Chinese artists use it to connect with potential buyers and investors. The most used apps, in this case, are WeChat, and Weibo especially when it comes to marketing campaigns.

WeChat is the most popular social app in China, with over 1 billion users active every month and is used by over 93% of the Chinese population, and this is very well known by brands. Every day in China, WeChat is used to communicate with friends, book a taxi, or order lunch. Given the widespread dissemination and potential of the tool, there are more and more companies that decide to use WeChat as a real medium. The campaigns developed ad hoc for WeChat are a must-to-have for all companies working on the Chinese market.

Weibo is the second largest Chinese social media, with more than 650 active users. A lot of Companies use Weibo to increase users engagement through some mini-Video, Online events, Buzz… For example, some museums and art galleries such as the Louvre Museum adopt Chinese social media.

Advertise through an Influencers

The use of digital media is extremely effective in China, much more than in Western countries. It is clear that the commercial influence of celebrities in the Western world, although useful, does not have the same effect on customers as KOLs in China. KOL can now be very influential when it comes to marketing and sales. Consumers trust the information they receive from the KOLs that follow on social networks more than ads or advertising on other media channels. In addition, online KOLs are spreading not only information but also lifestyle, thoughts, and ideas about life, influencing people’s behavior and purchasing habits.

Therefore, using these Asian influencers in the art world can be a winning move to attract the right people to their artistic performance or directly to works of art

Gentlemen Marketing Agency, a team of specialists marketers, based in Shanghai, can help you with your business in China