Amazon try to expand their activities in China

Amazon drives up recruitment in China

In an attempt to regain shares in the online shopping market from Alibaba Group Holding Ltd, Amazon.com is recruiting almost a thousand employees for Alexa. They are hiring executive managers to oversee content acquisition and leaders to help steer their new Lending program.

Despite being one of the biggest companies in the west, Amazon has had to play second fiddle to both domestic giants Alibaba and JD.Com. The company still sells goods to Chinese consumers, but due to increasing government control of foreign businesses operating within China, the company is finding it an uphill struggle to break through the most populous country in the world.

Amazon is not blocked … but

Amazon is not the only company struggling to gain a foothold in China. Facebook too has seen its worldwide dominance in social media stop at the border as Tencent Holdings Ltd. As well as this the domestic alternative communication APP, Wechat, has become the one-stop app for socializing and connecting with friends.

Digital giant Google is unmissed as Baidu is used as the number one search engine. Google is banned in mainland China, but this hasn’t stopped them from recruiting within the country. They have advertised 20 positions in Bejing alone, recruiting engineers and marketing specialists, with a special onus on artificial intelligence.

This has led to great speculation that Google is desperately trying to fill its global domineering hole by coming back to China. Flames were only fanned when Jia Li, Google’s head of AI research and machine learning, mentioned such job prospects at the company’s summit in China’s Wuzhen. With Google recruiting from within China and hosting domestic company summits, it would seem that even if Google cannot bring its search engine back to the mainland, the company will still have a huge role to play in the artificial intelligence field that is growing rapidly in China.

Despite Amazon being at the forefront of innovation within the marketing world, the company is still very much a domestic seller in the US. Out of its two million merchant sellers, most still only sell domestically. Amazon has implemented a number of measures to help broaden their merchants, and companies, horizons. To reach international markets they have language translation services, currency conversion, and tariffs to encourage merchants who feel it is too costly and arduous to sell abroad.

Amazon in the US VS China

To put it into context Amazon’s market share in the US is averaging around 38% with 149 billion dollars in sales, and this figure looks set to rise to 44% by next year. Yet in China, according to iResearch, their share is valued at around 1.1 percent in 2015, actually even dropping to a paltry 0.8 in 2016.

Yet Amazon has not been deterred and see’s China’s rising middle class as a perfect target to strike going forward. This rising and affluent middle class has money to spend and trusts western markets for their authenticity and safeness. As well as this the rising middle class are seeing their tastes change and are happily welcoming western goods. With Amazon controlling 7% of the country’s cross-border commerce and launching its free shipping service in 2016, there is still a chance amazon will crack the Chinese market yet.

A researcher with Analysys had this to say:

“In the past two years, Amazon’s recognized the trend of rising Chinese consumption and persisted in developing its cross-border business. The addition of the Prime program propelled that and it’s had fair success with the business.”

Amazon refused to comment on their sudden increase in hiring within China, so it is unclear whether this is the result of the Prime program or a response to the market evaluation. Regardless of the reason, it is evident that Amazon is pushing forward with its quest to dominate China. They have already been hiring HR executives to help staff a new regional “shared-services hub” in the Chinese capital of Beijing. As well as this there is a new office in Hangzhou, which is home to Alibaba, in a bid to help hire more staff to the company. Then in other avenues, Joyo.com, a Chinese-based e-commerce platform that was acquired by Amazon in 2004, is hiring logistics and delivery partners. source

Meanwhile, in retail, they have been pushing deeper into Asian markets with a focus on both Asia and Singapore, so it is clear that whilst Amazon may not be the top dog in China, it is certainly confident that it can compete with the domestic giants like Alibaba.

WHAT EXACTLY IS CROSS BORDER E-COMMERCE? Cross border e-commerce is defined as import and export activities of cross-border trade conducted through e-commerce methods by transaction subjects from different customs borders. It is mainly classified into B2B and B2C. E-commerce in China has become part of Chinese consumer’s daily life. The demands for better, safer, and cheaper… 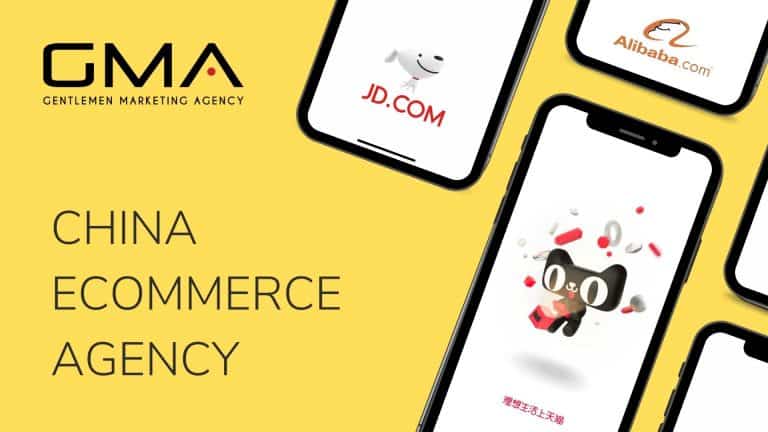 If you’re doing business in China, whether through e-commerce or any other means, you need to have a good e-commerce agency on your team. An experienced and knowledgeable e-commerce agency can help you navigate the complex Chinese market and get the most out of your online presence there. Here are just a few of the… 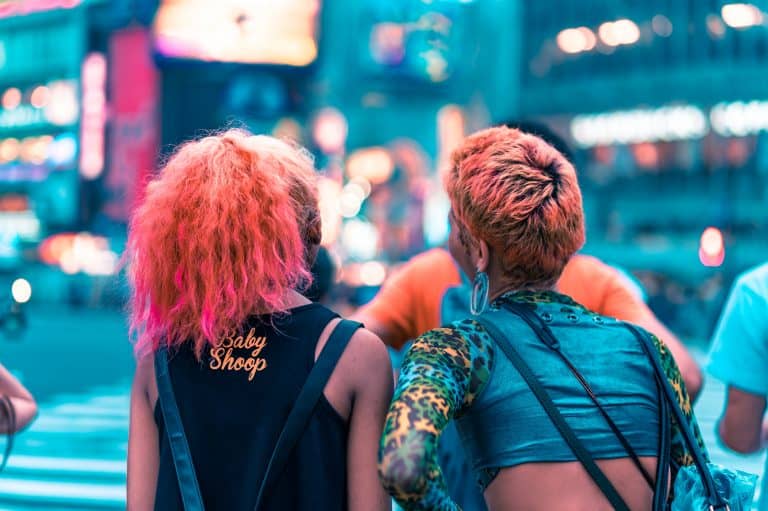 At the end of November 2018, the number of Chinese online shoppers using e-commerce apps on their mobile phones followed a tremendous rise of 278%, going from 207 million to 783 million in just a year. A penetration rate is equivalent to 71.1% of the total Chinese population. And considering a global population reaching 1.4… 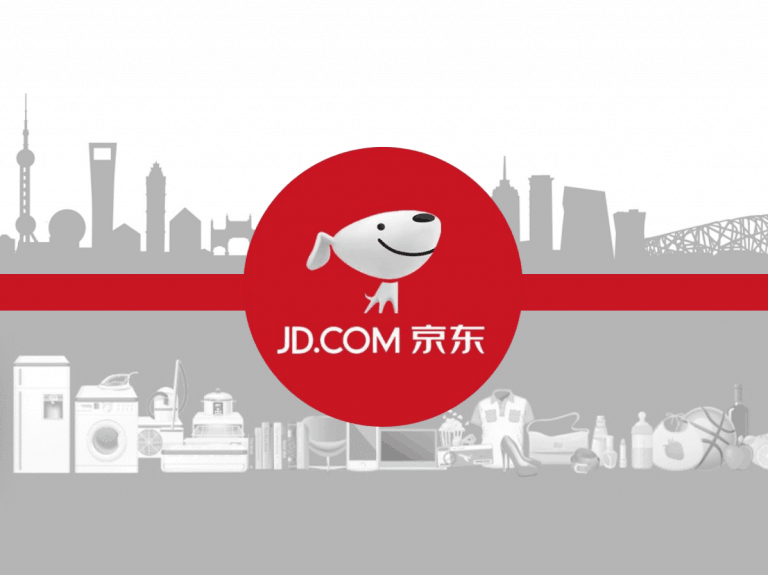 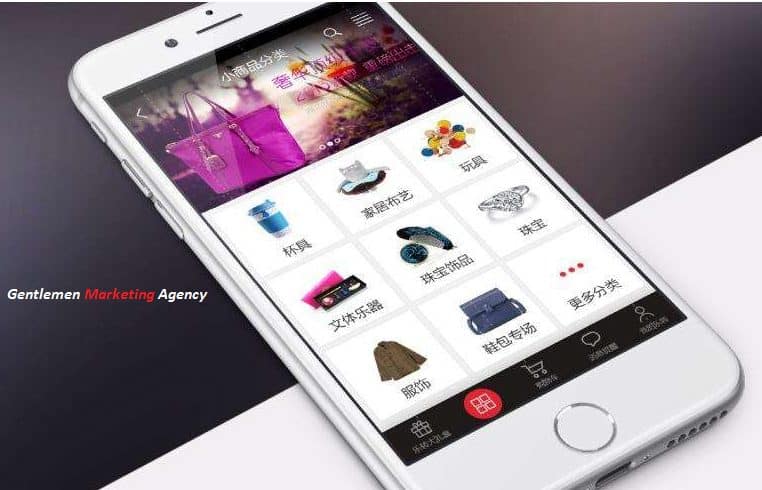 Chinese spend about 4 hours on their phones for social networking and for shopping. In fact, consumers are nearly guided to do everything on it China has become, over these years of development, a very connected society. Digitalization is gaining more and more consumers, so brands, have to adapt to this change. This article will… 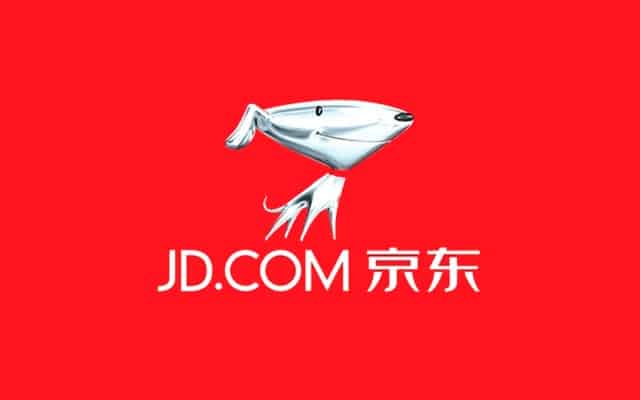