Alibaba VS Pinduoduo: Who will win the Chinese e-commerce market? 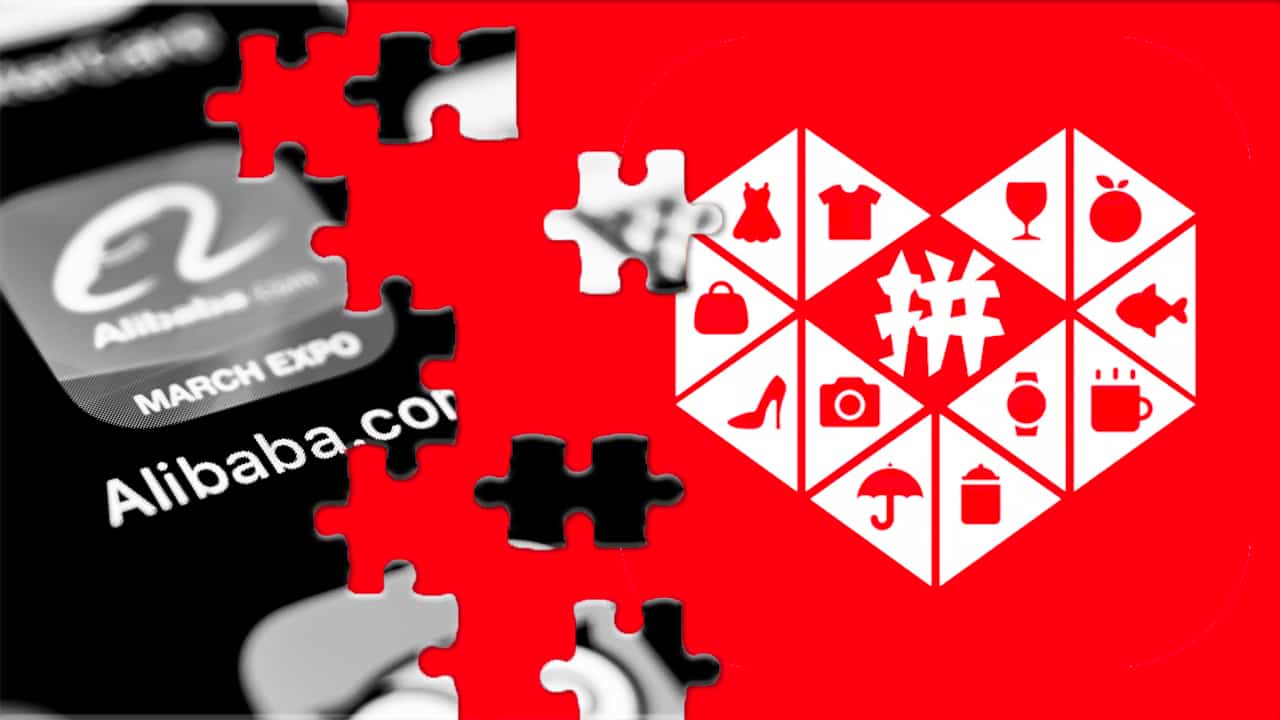 In a giant market like China, everyone wants to have a finger in the pie. Between Alibaba and Pinduoduo, the market is dominated by Chinese e-commerce giants. In Alibaba’s history, there have been countless battles, but it seems that no other year is like 2020: Taobao and Tmall have been attacked by Pinduoduo and JD; upstream traffic has been blocked by Kuaishou and Douyin.

Alibaba has a vast business landscape and a complex business structure, including core business, cloud computing, digital media and entertainment, innovative business, and the other four parts. Among them, domestic retail in the core business is the cornerstone of the entire Ali business empire.

JD.com was once a rival of Alibaba. It wanted to defeat Alibaba with its self-operated quality assurance and the high efficiency of self-built logistics, but it failed. There are other types of existence that cannot be ignored, including the video-sharing social networking service providers like Kuaishou and Douyin who are also engaged now in live e-commerce, and the giant social platform WeChat is boosting its e-commerce.

Why? Because e-commerce platform companies have gained a lot in the past years and reinforced after the Covid-19 pandemic. This article will analyze the development trend of Alibaba and Pinduoduo in 2020, and provide references for everyone.

Alibaba: whether Juhuasuan can help Alibaba reach its peak again

Alibaba is already China’s largest Internet company in terms of revenue, profit, and market capitalization. Alibaba is the mother company of Taobao and Tmall (Kaola) and has built an e-commerce empire in China.

Before 2019, Pinduoduo had already attracted Alibaba’s attention, but Alibaba believed that Pinduoduo was helping it expand into the rural market and did not place the competitor in a highly strategic position.

In 2019, Alibaba had added only 39 new projects, the lowest since 2014. The e-commerce platforms represented by Juhuasuan have become the signature products of Alibaba group again. By 2020, Juhuasuan will become the number one product for Alibaba to crush its competitors.

Pinduoduo is now Alibaba’s most important competitor, and while competitive pressures are rising, they are not extreme, to be honest.

Pinduoduo also went through its IPO in July raising $1.63 billion. Here are some highlights:

In 2020, there are 643 million monthly active users (MAU) on the platform. So, Pinduoduo is a serious rival of Alibaba and JD.com. Last month, Pinduoduo reported that second-quarter revenue had more than doubled from a year earlier. Its $40 billion market value places it among China’s five most valuable e-commerce companies.

But in the middle and later stages of the competition, Alibaba will need to think about how to occupy market share and contribute profits to the group.

Pinduoduo: how to maintain sustainable growth

In the long run, “Ten billion subsidies” is a quick way to attract consumers in the early stage of the platform, but not a sustainable business model. After Pinduoduo users become scale, the scope and role of subsidies will be reduced accordingly. Despite the subsidies, some consumers remain loyal to specific brands, not channels like Pinduoduo.

Logistics is a weakness of Pinduoduo versus Alibaba

What is the main logistics issue there? Alibaba already has a large stake in almost every logistics company in China. Although Pinduoduo has established its own system to prevent data from being controlled by Alibaba, once Alibaba raises the price of logistics, the profit margin of Pinduoduo merchants will be further compressed.

For Pinduoduo, how to solve the problem of logistics, better convert consumers into loyal customers, and achieve stable long-term development is the next problem they need to solve.

In the first quarter of 2020, Pinduoduo’s annual active buyers increased by 42 million, while Taobao Tmall only increased by 15 million. There is fierce competition among the two giants to dominate the e-commerce market. Obviously, Tmall and Taobao benefit from the strike force of Alibaba. But Pinduoduo is reaching the fastest user growth among younger Chinese generations, and especially the Chinese Gen Z.

Key Challenges for the Chinese e-commerce giants: Alibaba and Pinduoduo

There is no doubt that in terms of the number of brands and long-tail products, Pinduoduo cannot be compared with Alibaba in a short time.

At the same time, it should also be noted that Pinduoduo’s rapid growth is at the cost of a huge deficit. The company lost 7 billion yuan last year and 4.1 billion in the first quarter of this year.

Pinduoduo has a total of 42.6 billion cash and short-term investments in its account, and 7.5 billion long-term and short-term borrowings. It looks like it can only last two years if it continues to lose money.

In general, no opponent has been able to shake Alibaba’s position in the past two years. What is the future? It may depend on which company does not make mistakes in strategy and execution, or it may depend on where the trend is going and who is luckier.

How to Know if You Should Choose Pinduoduo or Alibaba?

The Chinese e-commerce market is very different from the West. All the e-commerce platforms are tremendous in China and could generate tons of sales. What is your industry? What is your target? How much are you willing to invest in China? You need to answer all these questions with a reliable agency in China to make the right decision.

If you are interested in our analysis and want to know more about the Chinese e-commerce market, we can send you our material. Discovers our eCommerce solutions for China &feel free to contact us, we will be very happy to share our experience and knowledge with you depending on your project in China.

The Gentlemen Marketing Agency is a professional team of 70+ Chinese marketing experts. Get to know us!

Read more about selling in China: