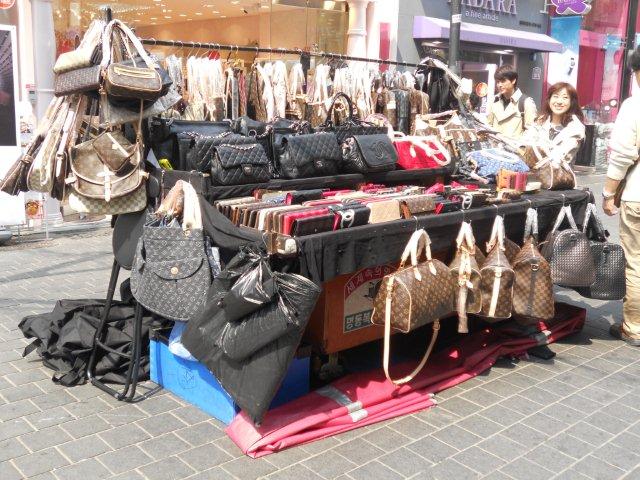 Alibaba is China’s largest online commerce company that includes three online marketplaces: Taobao, Tmall and Alibaba.com. Its e-commerce platforms are the most popular destination for online shopping in China and even in the world with hundreds of millions of consumers.

Alibaba has spent more than $160m fighting against fake products on its e-commerce sites.

Due to Alibaba’s IPO, the e-commerce giant started to exert a major control concerning counterfeit goods in all its online marketplaces.

Alibaba has about 2,000 workers who are dealing with counterfeit items and consumer protections on its online marketplaces besides the 5,400 volunteers who are already involved in Alibaba’s daily online surveillance plan. However, the e-commerce giant has decided add 200 people more to this undertaking this year.

Alibaba is aware that the huge quantity of counterfeit goods that are available on its sites has a negative consequence in its ability to get customers, investors and retail partners.

What is the situation?

During the last “Singles’s Day”, the total transactions value of Alibaba was $9bn. More than 10% of the products that were sold on Alibaba that day were fake or highly suspicious, according to the official State Administration of Industry and Commerce (SAIC) which carried out an investigation on fakes sold that day.

Another example of this major problem, Columbia, an American company that manufactures and distributes outerwear and sportswear, found that 82% of the Columbia products that are in Alibaba’s sites are actually fakes. Each month, 3.000 Columbia fake products are removed from Alibaba.

How Alibaba is avoiding fake products?

In order to avoid this practice, Alibaba signed some anti-fakes agreements with luxury companies and industry groups. Also, the e-commerce company has developed a policy which bans marketers after get “three strikes”. Alibaba has also adopted an “internet-based” big data pattern to handle fake items on its platforms. This system is able to identify and follow fake products.

As a consequence, during 2013, Alibaba was able to remove 114 million product listings only from Taobao and spent $160.7 million in the same period in order to block counterfeit goods and boost consumer protection.

None the less, the procedures that Alibaba created to report about suspected fake listing are very complicated and tedious. Besides, the e-commerce giant asks for many documents before take the appropriate measures in this matter or sometimes even requires a court ruling before do something.

What is the current situation?

Despite its efforts against counterfeit products, the fake items still having place on Alibaba’s popular platforms: Taobao, Tmall and Alibaba.com.

However, its striving is not for nothing. Alibaba has seen advances in this struggle during the last years. Nonetheless, the e-commerce company has to do more to finish with marketers who sell those products.

As we can see, Alibaba is taking tougher measures against fake goods which are sold on its e-commerce sites. These actions are part of Alibaba’s plan to build and improve its reputation now that is a multinational company.

E-commerce platforms play an important role in China, above all for foreign companies that want expand their business to the Asian giant. However, e-commerce sites are a mandatory tool to all companies that have business in China.

If you are interested to increase your presence in the Chinese market and attract Chinese consumers, don’t hesitate to contact us.

How can you benefit from newly launched Alibaba Tmall International in China?

How to develop your e-commerce site in China

How Law Businesses Can Grow in the Lucrative Chinese Market   The Chinese market has been developing & opening up for a wealth of different sectors. As Xi Jinping commits to opening China to mutually beneficial foreign transactions there are growing opportunities for savvy law firms to establish themselves as key players in International & Local… 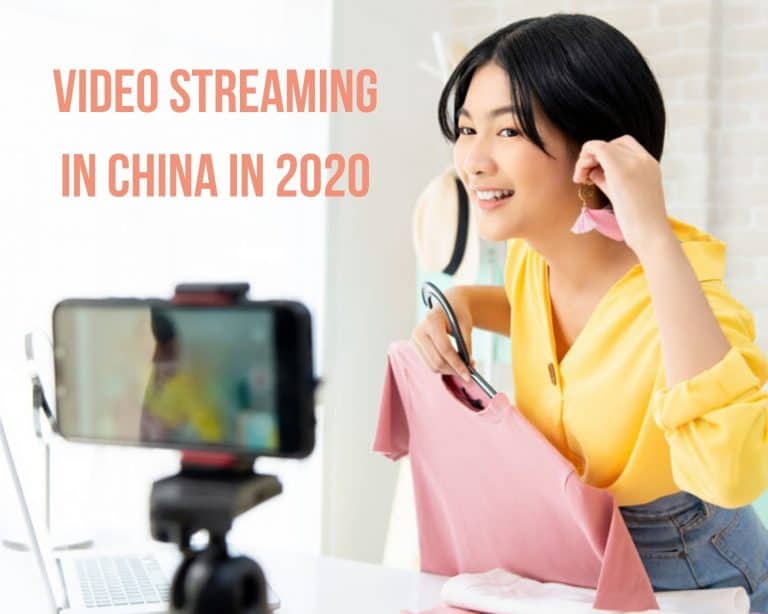 Video streaming market share in China No Netflix in China China offers a diversified ecosystem for online video content, with no single service yet coming close to attaining a market share comparable to Netflix’s 87%2 in the U.S. Netflix doesn’t operate in China. Instead, the bulk of the domestic market is split between iQiyi, Youku,…

Publishing a book can be a long process taking months or even years. Writing, finding a publishing house, being accepted and being published are all steps that require great patience.   One or more of your books have already been published, or are you just starting out and want to find a publishing house in… 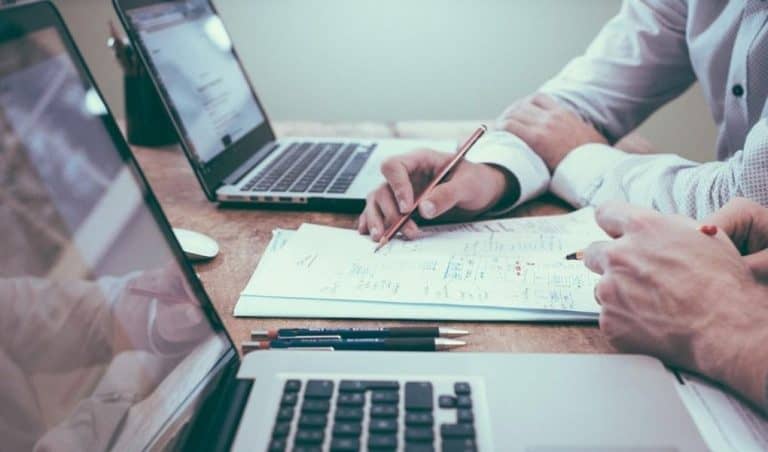 China, the business hub of the world is a dream for many entrepreneurs. With a 10% growth every year, one billion potential Chinese consumers; of those billion consumers 800 million are cell phone users, 540 million are Internet users and millions of millionaires. China is like a big pot of gold that is just waiting…