996 in China : Major Economic Advantage or Nightmare for workers? 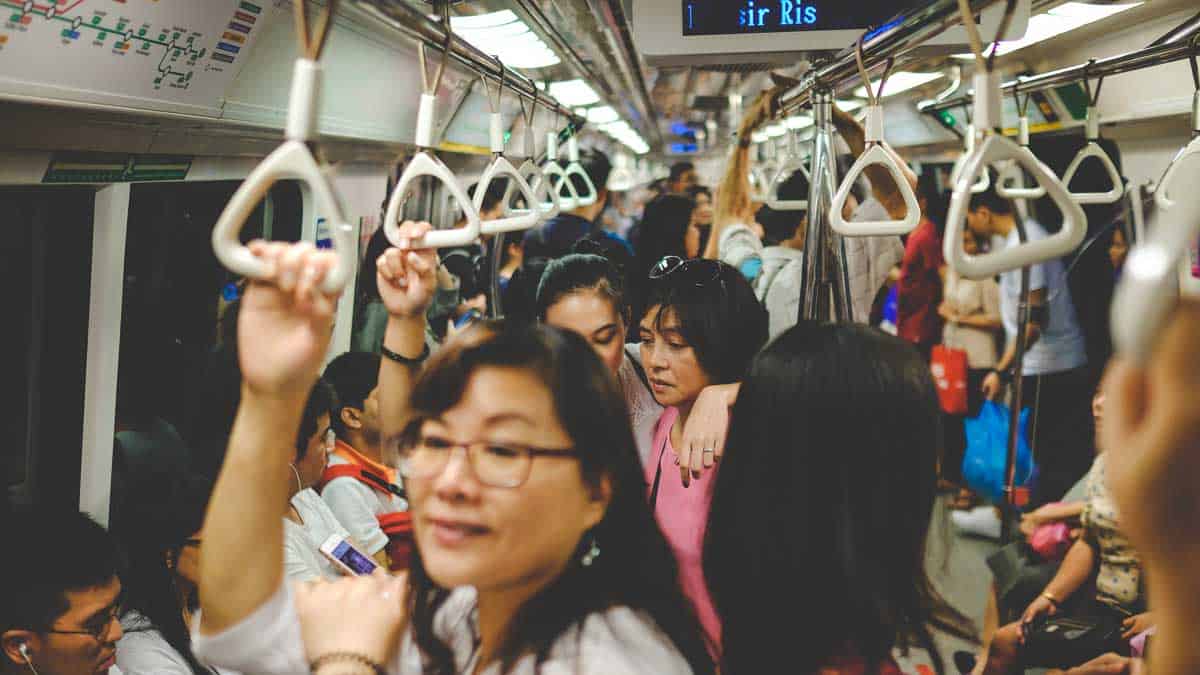 In March 2019, revolts were unleashed by employees of the giants of the Chinese digital ecosystem. Why? The frantic pace imposed by companies on their employees throughout the year.

The 996 rate stipulates that employees must work from 9 a.m. to 9 p.m. 6 days a week. While several years ago, Chinese employees were complaining about working conditions in factories, it is now the tech companies that make China’s international visibility that is being challenged.

996, a work rhythm that prevents employees from thriving outside of work and that also creates a tendency to stay in the office even when you don’t have work to do.

What’s the origin of the conflict?

While this debate has taken on an international dimension, it appeared anecdotally when Chinese web developers launched an online project called “996.icu”. These Tech company employees were talking via the Github platform and comments appeared joking that “such a schedule could land an employee in an intensive care unit”. The discussion grew in scope, involving many developers and employees from more than 100 Chinese companies: sharing stories, publishing evidence of unpaid overtime, and yet too often encouraged by employers and managers of Chinese teams.

China 996 Working Model: For or against?

This debate has obviously led popular personalities to express their opinions. Jack Ma, the Chinese billionaire at the head of the giant Alibaba, made headlines by saying that this system was a blessing for China. He also adds, “How do you want to achieve success without making extra efforts? “and to potential candidates as employees at Alibaba “Why bother applying? We do not lack those who work eight hours comfortably. The message is clear to Alibaba’s CEO, the 996 system is an important system for companies and anyone who wants to achieve their full potential as an employee. At the end of 2017, it was revealed that Jack Ma was a member of the Communist Party of China and holder of the party’s membership card, added to this information, the richest man in China would have actively contributed to Deng Xiaoping’s policy of opening up China and is, therefore, a great spokesperson for the Chinese government in terms of these revolts.

While American associations and business leaders defend the rights of workers in Chinese companies, given the increasingly unstable labor market, the CEOs of these companies have an important means of putting pressure on their teams. An employee who is not satisfied with his or her work and whose productivity is not significant can easily be replaced by someone else who will be willing to work.

The 996 has long been a working model that Westerners wanted to use to optimize the performance of their teams and employees. Unfortunately, this system seems to be starting to lose ground. If China wanted to do its best to catch up, it would seem that employees no longer want to submit to such intense rhythms. 70% of young people aged 20 to 30 have health problems related to their overactivity and fatigue.

Unfortunately, this system is likely to continue, as the Chinese economic slowdown and the saturation of the labor market make opportunities for young Chinese people increasingly rare. The fear of not being able to find a job is often much greater than the stress generated by the 996.