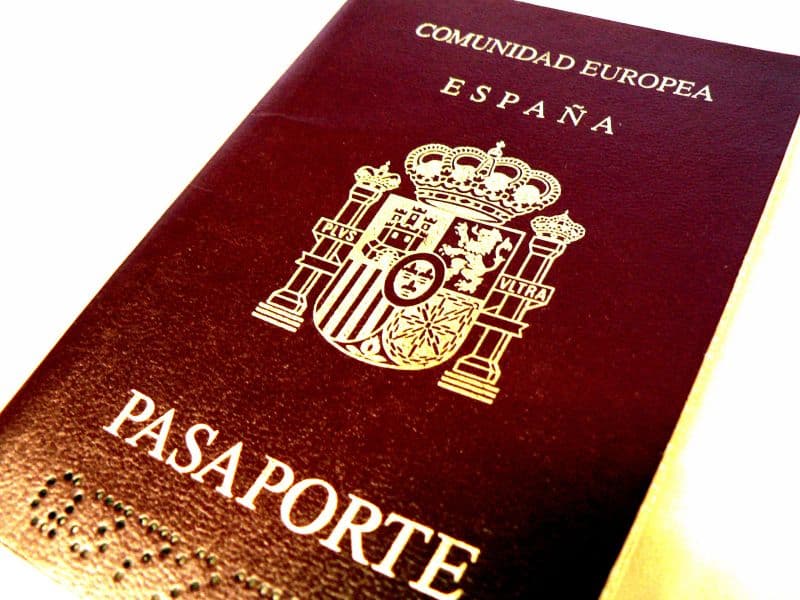 Spain is the third most popular holiday destination in the world after France and the United States, with more than 60 million foreign travelers who choose to enjoy their vacations there.

Spain should adapt to increase the number of visitors from China.

According to the Chinese Friendly Association, Spain will receive in 2014 over 300.000 Chinese tourists and in 2010 it is expected to increase the number of Chinese travelers up to 1 million.

Spain aims to increase the influx of Chinese tourists, partly because China is one of the largest sources of world tourists and also because they spend an average of 2.040 euros per traveler.

More and more Chinese tourists are traveling to Spain and they have a different profile compared to other tourists. For examples, travelers from UK, Germany or other countries are looking for sun and beach destinations meanwhile Chinese tourists are interested in shopping, culture, history or in the local cuisine.

In order to attract Chinese travelers, Spain should know what are the most important factors for them when they are choosing holiday destinations.

Chinese are major consumers of luxury products and for that reason it is important that the destinations could offer the possibility to purchase local products and luxury brands.

Some Chinese tourists decide to travel to Spain for shopping because the luxury brands are 30 percent cheaper than in China. The shops should accept the payment by Union Pay because most of the Chinese don’t have an international bank card.

In this context, Spanish hotels should adapt their services to Chinese travelers. For example, have hotel information in Mandarin, accommodate them in the eight floor because is a lucky number in China, include kettles and tea in their rooms. In addition, the hotel staff could learn the basics of Mandarin in order to provide a better service.

On the other hand, Chinese tourists won’t like rooms with number fours because it is associated with bad luck. Indeed, four and Death have very similar pronouciation

Visa is the most important barrier for Chinese tourist when they are planning travel to Spain. That’s why the Spanish government should be focusing its efforts on the visa facilitation. Nowadays It requires a lot of documents, such as the bank statement for the last six months or confirmed hotel reservations if order to get the visa.

According to the European Tour Operators Association, up to 26 percent of potential Chinese visitors to Spain have cancelled their trips due to the slow visa processing.

To attract Chinese tourists it is very important have presence in mass media such as television. In China, internet and social media are essential tool in order to communicate with Chinese population.

Most Chinese plan their holidays via Internet, therefore online advertising is one of the most effective ways to attract the Chinese audience. Including search engines or social networks like Baidu, forums or microblogging platforms are essential tools to influence the Chinese public costumers.

The lack of direct flights is also barrier to boost Chinese tourism in Spain, therefore it is very important to establish new routes between the two countries.
Currently, Air China, with four weekly flights from Madrid, is the only airline that directly connects the two countries

Bearing in mind those factors, Spain will be able to awake the interest of Chinese tourism.

Spain aims to welcome one million Chinese tourists in 2020.

How to attract Chinese consumers? 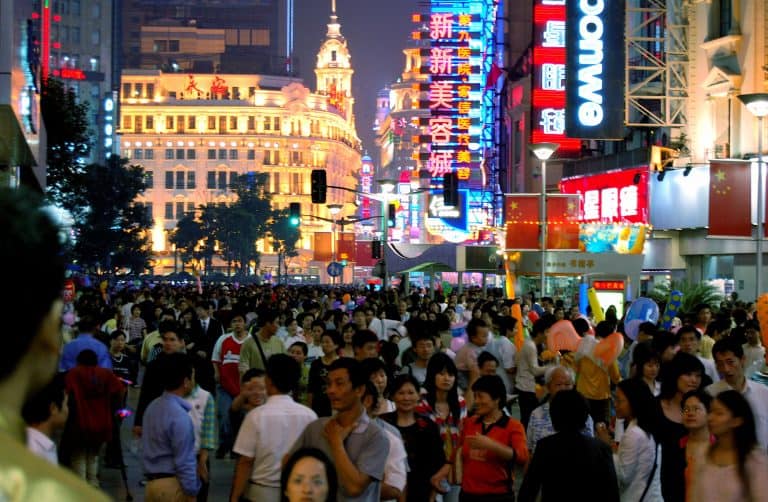 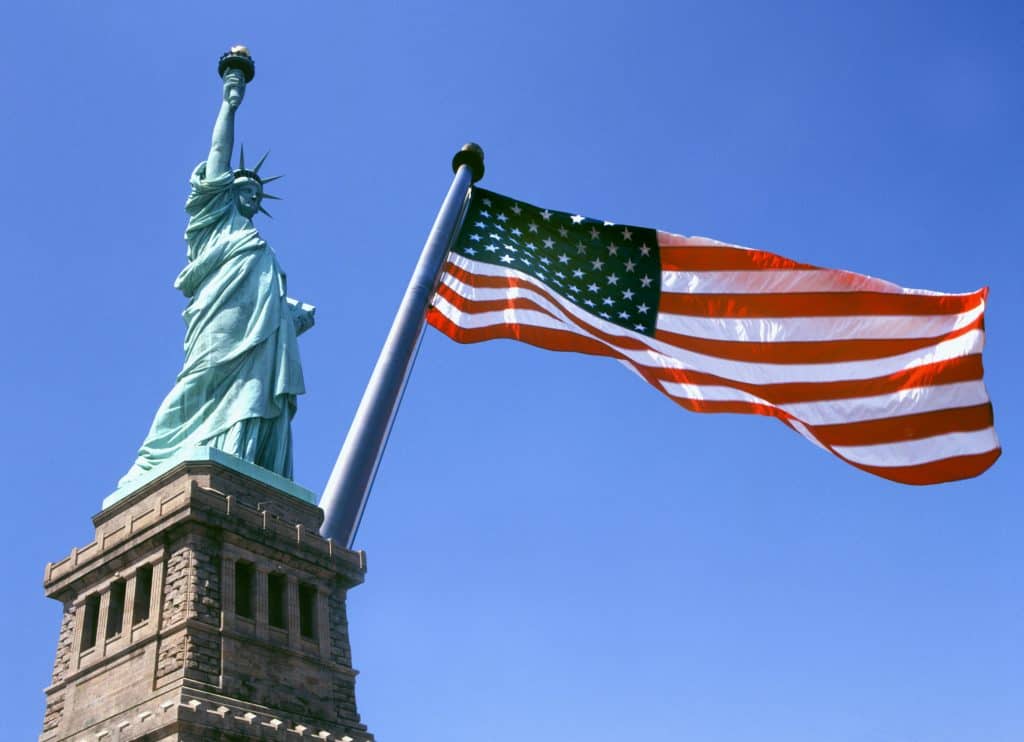 Chinese Tourists Growing Beautifully China has one of the biggest numbers of tourists that come in the US every year. China’s middle class is larger than the entire population of the US and they are the world’s largest spenders when visiting the US. On average, Chinese also stay longer in the US than visitors from… 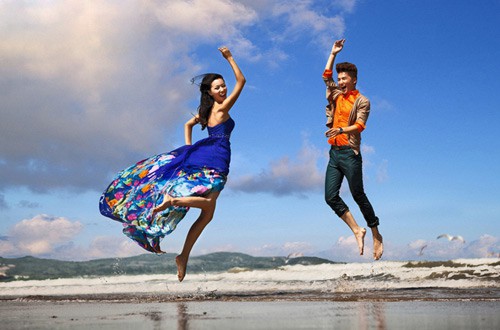 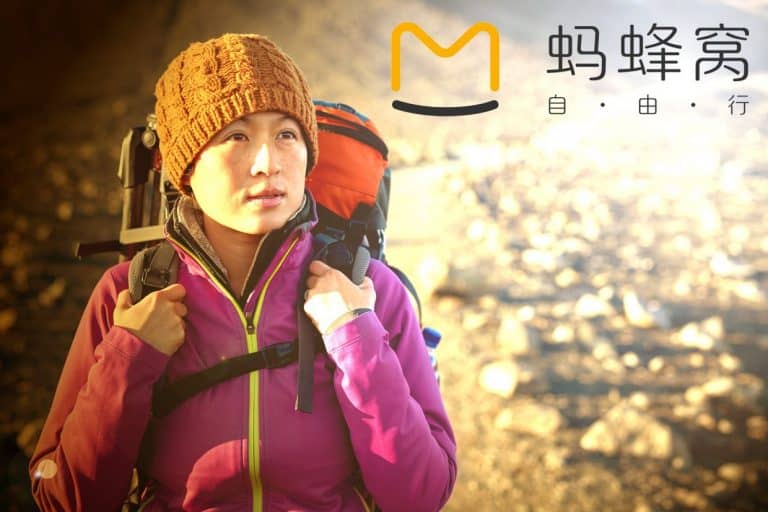 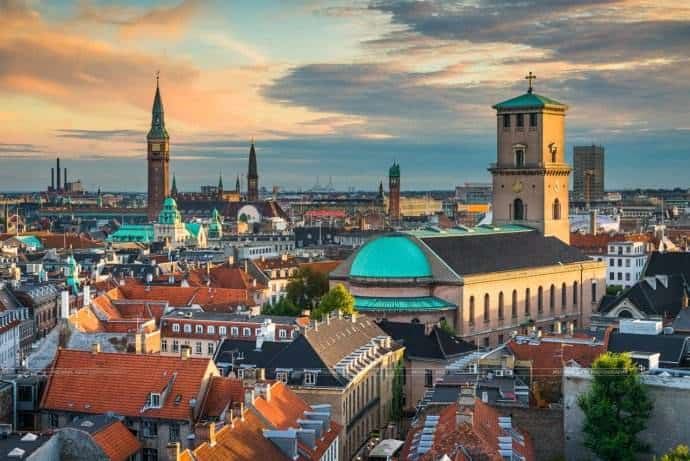