4 ways to market your movie in China 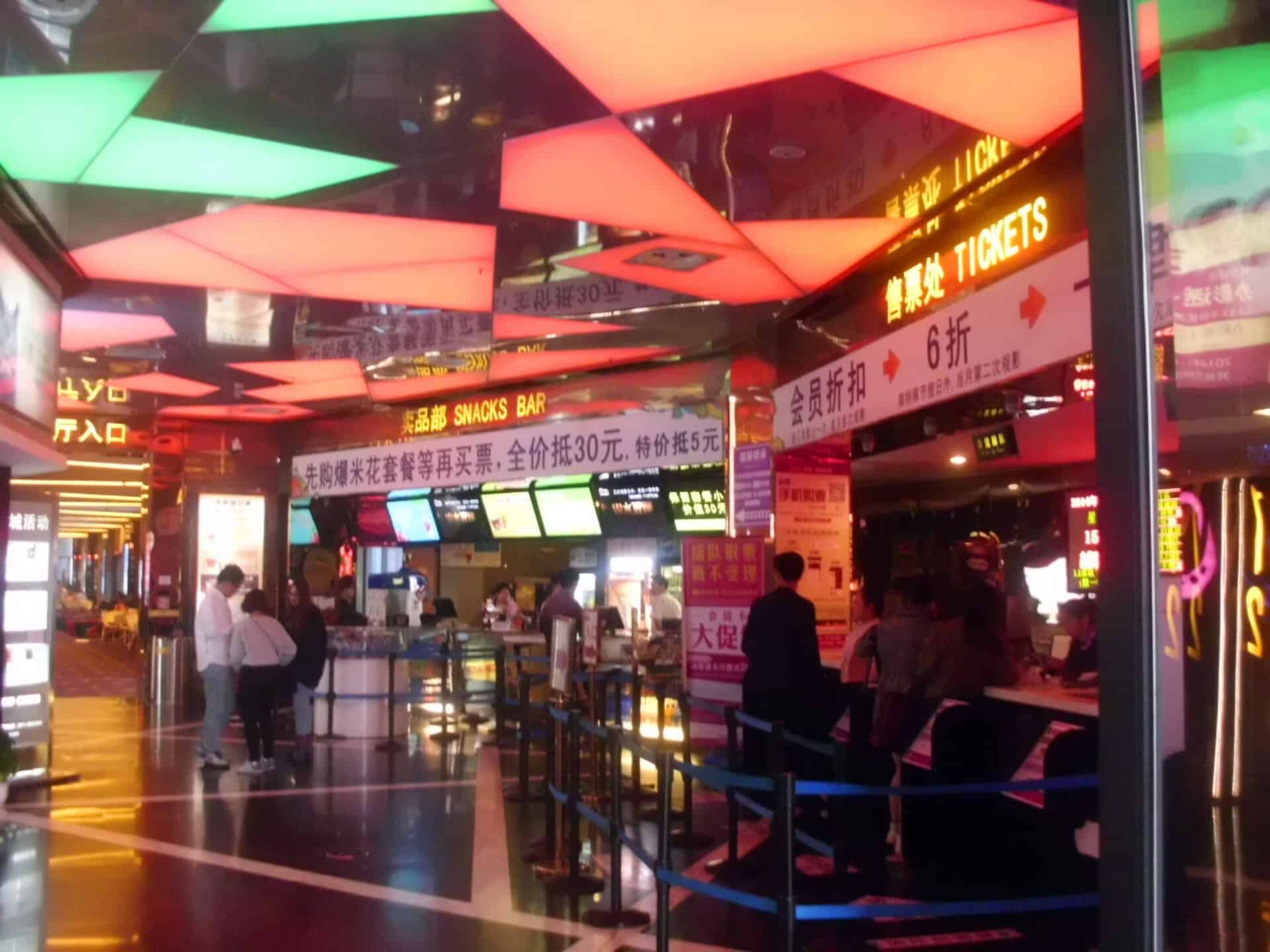 Overview of the Chinese Film Industry

The Chinese movie industry has been expanding tremendously these last few years. China is now the second market worldwide after the US. The Chinese box office exceeded $4.6 billion USD in 2014 thus increasing by 36% in comparison to the previous year. According to China Briefing, there were 5300 movie theaters all across China.

Overview of the Chinese Film Industry

The Chinese movie industry has been expanding tremendously these last few years. China is now the second market worldwide after the US. The Chinese box office exceeded $4.6 billion USD in 2014 thus increasing by 36% in comparison to the previous year. According to China Briefing, there were 5300 movie theaters all across China.

Chen Sijie, a speaker at the Chinese Film Market summit at Cannes Film Festival stated that “Conservatively speaking, every year the Chinese film market will grow about 30% for at least five consecutive years”

McKinsey even expects that there will be $500 million of revenue for a movie released locally in 2016. One of the most famous movies which enjoyed such popularity in China is a Chinese movie called “Monster Hunter” with 380 million USD of revenue.

Chinese people are also more to go to the cinema. In 2014, ticket sales rose by 27% compared to 2013, according to MMPA (Motion Picture Association of America). A lot of western movie producers saw this opportunity and decided to give it a go. However, it is not a wonderland. In fact, the Chinese government has been limiting and restricting access for international movie makers. A couple of years ago, Japanese movies were actually forbidden in China.

There are actually two kinds of quotas established by the Chinese government regarding foreign movies released in Mainland China. The first one is the “revenue sharing quota” which means that Chinese box offices will allocate a share of their revenues to foreign films. The second one is the “flat-fee quota” where a fixed amount is determined by the Chinese box office. According to China Briefing, big blockbusters usually get revenue-sharing seats while smaller production gets a flat-fee seat. However, there is another way to go around these regulations and it is a co-production with a local partner.

Foreign movie producers aiming at entering the Chinese market and attracting Chinese customers should definitely make the best out of digital marketing tools. With more than 660 million Chinese internet users, China has about half of its population connected. Let’s now see 4 ways you can online promote a foreign movie in China.

Social Networks in China are powerful

The first tool you should use is social media platforms. There are over 659 million Chinese netizens using social media. The main social media networks are different in China compared to the west. Youtube, Facebook, and Twitter are not really welcomed by China’s Great Firewall. With more than 7 out of 10 Chinese netizens being active on WeChat, it is by far the most used social media in China.

How to buy Movie Ticket via Wechat

The audience is pretty young with 3/4 users aged between 18 and 35 years old. The addiction doesn’t stop here because it is estimated that around 60% of WeChat users open the app at least 10 times a day. What is WeChat? WeChat (Wei Xin -微信in Chinese) is an instant message mobile app developed by Tencent (QQ’s father). Other social media to not forget about are Weibo (222 million active users), QQ, RenRen, and Qzone.

The Japanese animation movie “Stand by me Doraemon” (伴我同行) marketing team didn’t wait long to use these tools. In 2014, they partnered with more than 500 journalists to promote the movie on Weibo (A micro-blogging platform). They also placed ads on TaoBao’s front page (Top e-commerce website in China similar to eBay) and posted tailored posters on WeChat and Weibo.

Forums to get information and reviews

The second way to advertise a foreign movie is by being visible on China’s online review forums platforms. The most famous in this field is Douban. Douban (in Chinese:豆瓣) was created in 2005 by Bo Yang a Tsinghua Physics graduate. It is a website sharing diverse content about books, movies, and music. Unlike some other social media sharing platforms, visitors don’t have to register to enjoy most of the content. Today, there are about 60 million subscribers and 150 million visitors according to recent data.

As you can see from the picture above, you can see the page of the US movie “Deadpool” which was released earlier this year. It allows the Chinese viewer to have a quick overview of the movie as well as reviews shared by the online community. Chinese people strongly value others’ opinions ( see the cultural principle of the Face called Mian Zi).

Do not forget Online video platforms

Even though you inspire to be in Chinese movie theaters, having some presence in online video platforms will enable you to publish a series of videos related to your movie which will appeal to the Chinese viewer. The best place to do so is Sohu. Sohu (in Chinese搜狐) is a Beijing company that offers several services such as a search engine, and online games. It also offers a dedicated space for movies and series. In 2014, Sohu’s revenue hit US$430 million which is a 17% increase compared to the previous year.

As you can see above, it enables Chinese visitor to access the movie teaser and other related short videos.

Online press to communicate on the launch

Last and not least, China’s word-of-mouth has been expanding at an exceptional pace, thus the necessity to be online and make Chinese netizens talk positively about the upcoming movie. Having some online press releases, having articles being written about the movie will foster interest among the Chinese audience. There are two main platforms to share some press: Sina and NetEase.

NetEase (Wang Yi网易 in Chinese) is a Chinese online service provider founded in 1997 by Ding Lei. It is today one of the most well-known platforms for online gaming, advertising, and other internet-related services. Thanks to the wide and young audience, sharing an article in the “western movie” section is a wise idea. As you can see below, this article about the 2016 American movie Batman VS Superman generated more than 700 comments on 163.com (NetEase).