WeChat has created, during the last 7 years, a vast ecosystem putting this mega messaging application at the center of mobile internet in China today.  With more than 200,000 third-party developers, more than 10 million of official accounts and 889 million MAU (Monthly Active Users), WeChat remains the most used application in China.

From closed friendship circles to a wider social dimension:

WeChat has contributed to the increase of contacts of its users between 2014 and 2016. 45% of users say they have more than 200 WeChat contacts mostly colleagues(57,22%), friends and family members (21%), then there are the groups and video games members (10%) and finally the service providers (8.9%).

WeChat’s users prefer also to share “WeChat Moments” in the private sphere of application. These same users like to see personal content such as opinions on different subjects. On the other hand, 33% of users publish professional content while only 23% of users are interested in these types of publications.

Professionals and individuals are using WeChat:

Today 80% of users perform professional tasks on WeChat and 70% of the self-employed go through WeChat for their transactions.

Chinese citizens are more accustomed to using WeChat during their work for tasks such as coordination, files transfer, meetings and videoconferences, marketing or transactions.

WeChat is more widely used than email for business communications. 90% of users consider WeChat as a tool of communication because of its speed and its immediacy.

As part of the implementation of an Office Automation Platform, WeChat launched business accounts in 2014 and later “WeChat for Work”, as a professional App in 2016. Despite this, 80.9% of the users are using WeChat for communication and social marketing reasons.

From a chat App to the integration of various business channels:

Mobile payments are increasingly used in China, particularly for retail purchases. 94,1% of the users of the first tier cities pay via their mobile phones.

Opportunities and challenges for WeChat ecosystem:

1/ Precise targeting and the Super Network:

2/ The convergence of modules and independent professional networks:

We are a Wechat Marketing Agency . If you need assistance help or a quote feel free to contact us. 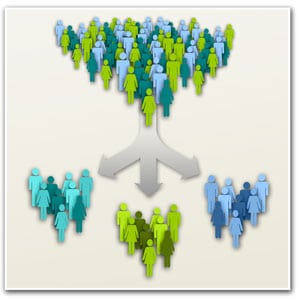 Marketing for Chinese . Marketing is not well developed in China, but it is rapidly changing. Le us analyze the main problems Chinese companies face in Marketing. . The definition of Marketing is: the goal of marketing is to make (or maximize) profits for the company by selling products at special value to customers for… 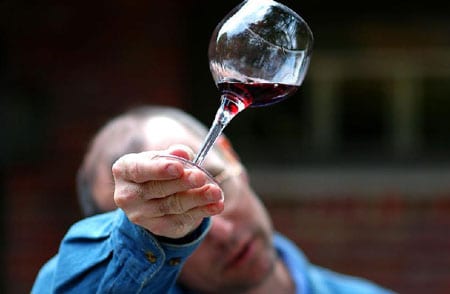 Online Wine Stores in China are becoming more Professional . China Wine market has enjoyed a golden time from 2007 to 2011 when the market kept a steady growth of over 20% annual increase. As a result of the positive development, the total sales of wine in China in 2012 will be totaling at a… 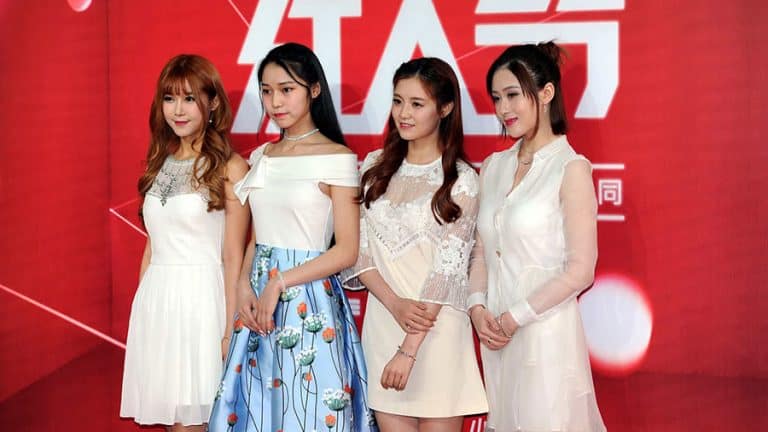 Key Opinion Leaders are powerful influencers on Chinese social media platforms. Major brands have always worked with celebrities to generate exposure and sales. In the past, they paid celebrities to endorse products but with the rise of social media a new wrinkle has been added to this marketing technique. <p style=”font-size: 1.5rem; margin: 0 0… 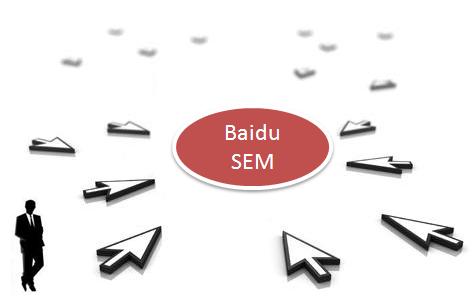 Baidu SEM Top all the websites in China, Baidu is also the world’s fifth-biggest website Baidu in terms of traffic. To appear on the first page of the result on Baidu can bring huge traffic to the page of certain products or brands. That’s an efficient way to get customers fast in China. And to… 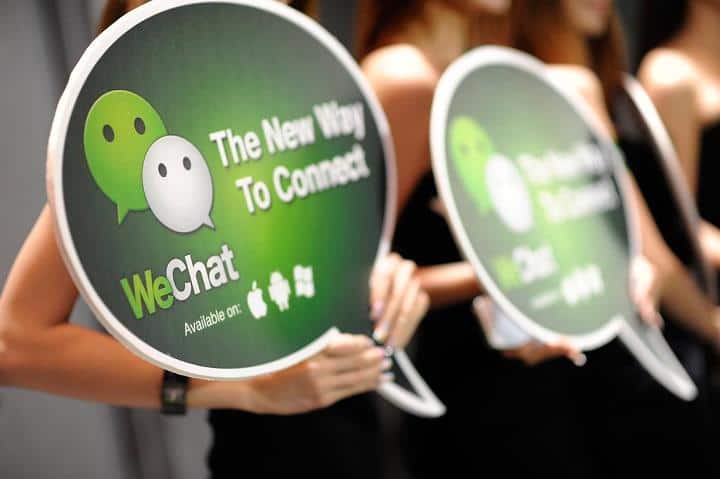 WeChat, a Chinese-developed mobile device app, is signaling the future of electronic commerce (e-commerce) that might rely more on the subtle use of social media to drive sales instead of high-impact advertising campaigns. The app by Tencent — available for a wide range of devices — provides several services including text messaging, video messaging, and chats…. 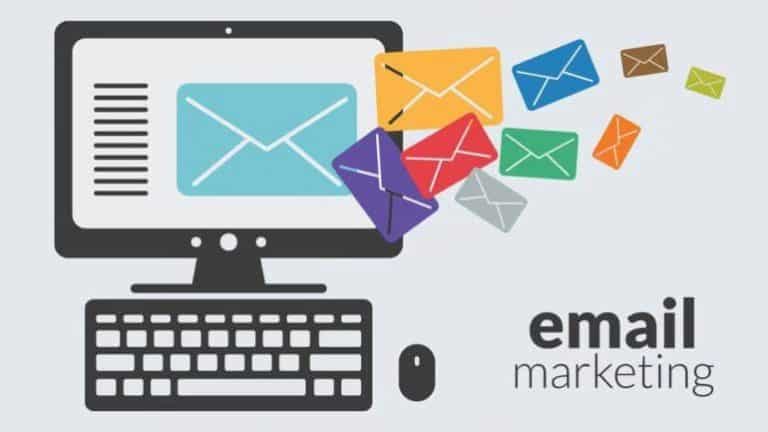 What do you mostly do when you need to contact a potential customer in the western world? Correct – you email them with your promotional content. I have encountered a lot of people who want to do the same in China. They only need contacts of the people they want to get through to and…