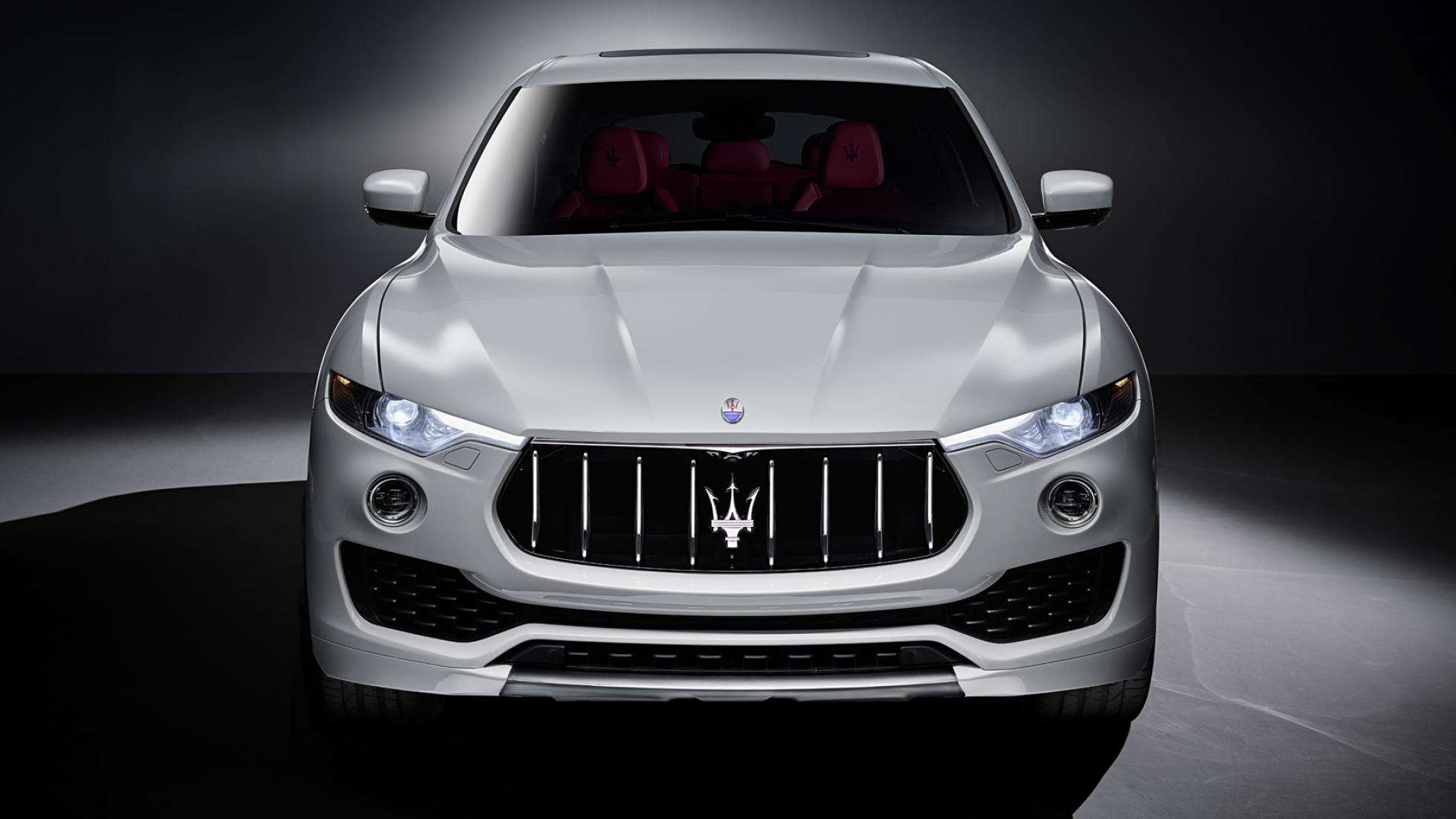 The first Maserati SUV (Levante 350hp) which was only sold on internet in China broke a new record. The Italian brand sold 100 cars (which represend an amount of RMB 100 million in total) in only 18 seconds via T-Mall.

Last Wednesday, Alibaba’s auto business division anounced they started a strategic cooperation with Maserati. During this announcement, they reported that the car would only be sold online. In exchange, Alibaba would make a huge effort in promoting automobile e-commerce business for sales, marketing and global expension.

Maserati made the world premier of its first SUV in Geneva’s auto show earlier in March. This vehicle is only available via its Tmall flagship store in order to offer Chinese customers any model they want and a way to pay in advance a part of the car (they should pay the rest at the official store).

The vehicle-selling business on Tmall started back in April 2014. Alibaba’s website has a lot of brands such as Tesla, BMW, General Motors and Volkswagen.

… Last time we heard about Maserati in China was when a man destroyed his car at an auto show. News are getting better!