The 10 most valuable brands in China 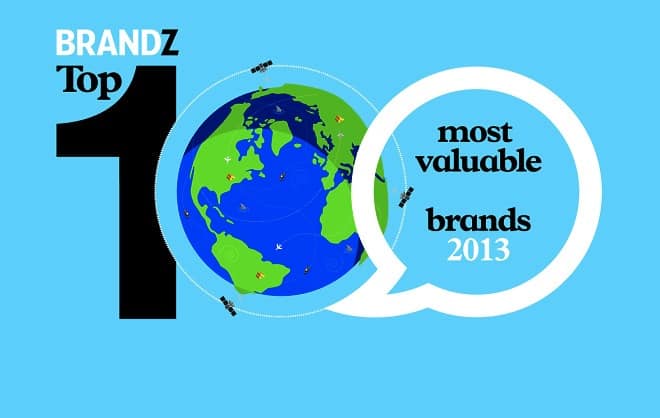 The landscape of the wealthiest has truly changed over the past few years in China. If it used to be the textile and industrialist

Internet giants have gained a strong momentum and topped the list of China’s most valuable private brands according to a survey by Hurun Report.

Finance and real estate industries also occupied a good number of seats in the list of top 200 most valuable brands in China this year.

It is the fourth largest Internet company in the world after Google, Amazon, and Ebay. In 2004, Tencent goes public and since, their market value is reaching €110 billion.

They are now known as possessing the Chinese instant messenger Tencent QQ or the Mobile chat service WeChat. Their services also include other social network, web portals, e-commerce and multiplayer online games.

Founded in 2000, Baidu is similar to Google. It offers the same services through different name such as Baidu Map, Baidu Knows, Baidu Image and Video Search… In december 2007 Baidu became the first Chinese company to be included in the NASDAQ-100 index. According to Alexa, it is ranked 5th on the most visited website in the world !

Nowadays, it possesses almost 80% of the Search Engine market share in China for over 740 million web pages, 80 million images, and 10 million multimedia files.

Created by Alibaba Group in 2003, Taobao is an online shopping similar to eBay and Amazon. It facilitates Consumer-to-Consumer (C2C) on an e-commerce platform specialized for small businesses. According to Alexa, it is part of the top 10 most visited website in the world.

It is a place, where buyers and sellers interact through fixed price or auction. Last year, the website was making over €684 million. With Tmall (owned by Alibaba Group as well and which takes care of the B2C e-commerce), the gross merchandise volume exceeded €120 billion.

Founded in 1988, Ping An Insurance (Group) Company of China, Ltd. is an insurance and financial services company. Thanks to its several strategic investments, especially in Shenzhen Development Bank, the company wealth is insure.

More over, the company listed on the Hong Kong Stock Exchange in 2004 is now also part of the stock exchange in Shanghai. It is the first company in the top 10 that isn’t related to the e-commerce industry. 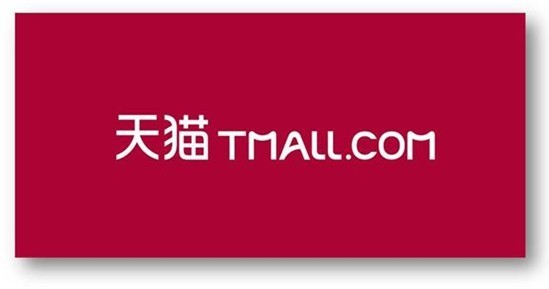 From it real name Taobao Mall, it is the Business-to-Consumer website of Alibaba. It is a platform that allows chinese business, just as foreign business, to sell quality brand name to Mainland consumers.

Tmall possesses more than half of the market share of the segment in front of JD, Suning and the others. 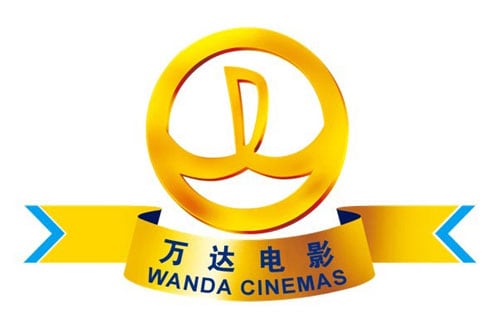 Founded in 1988, Dalian Wanda Group Corporation Limited is a private company that have activities in real estate, tourism, hotels, and entertainment. It is known for its huge cinemas which are the largest of Asia and its karaoke centers.

Nowadays, the group owns 88 Wanda Plazas, 55 five-star hotels, 1,247 cinema screens, 78 department stores, and 84 karaoke centres throughout China. Which give the company an annual income of €22.2 billion.

Alipay is an online payment platforms with no transaction fees that is used by over 300 million people. It has the biggest market share in China. This service has been launched by Alibaba Group in 2004.

The service operates with more than 65 financial institutions including Visa and Mastercard and is used on famous online shopping platform such as Taobao or Tmall. 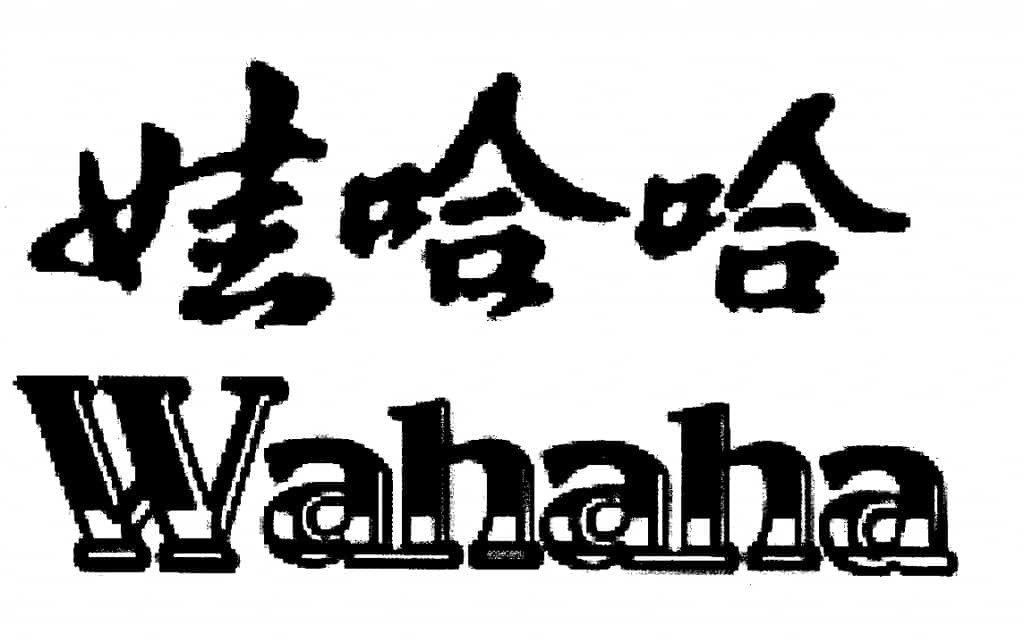 Unlike the others, The Hangzhou Wahaha Group Co., Ltd. has nothing to do with e-commerce. It is the largest beverage producer in China. With its 60,000 employees, it possesses 150 subsidiary companies and 60 manufacturing bases across China.

Founded in 1987, it used to be targeting children’s liquid nutrient. Since then, the company launched products under different brands to reach a bigger part of the population.

If the company has been created in 1998, it only been public online in 2004. Today JD.com is the second largest B2C online retailers in China after Tmall. It used to be called Jingdong Mall, then changed its name to 360buy.com in 2007, and finally to JD.com in 2013. 2 years ago it finally openned up to foreign market by delivering worldwide.

Equal with JD.com a non e-commerce company but related to technology arrives in the top 10. To be exact, Lenovo is a computer technology company. Last year, it was the world’s largest personal computer vendor by unit sales.

If it operates in « only » 60 countries, it still sells its products in more than 160 countries. Indeed, it doesn’t only produce computer but also tablet computers, smartphones, workstations, servers, electronic storage devices, IT management software and smart televisions.