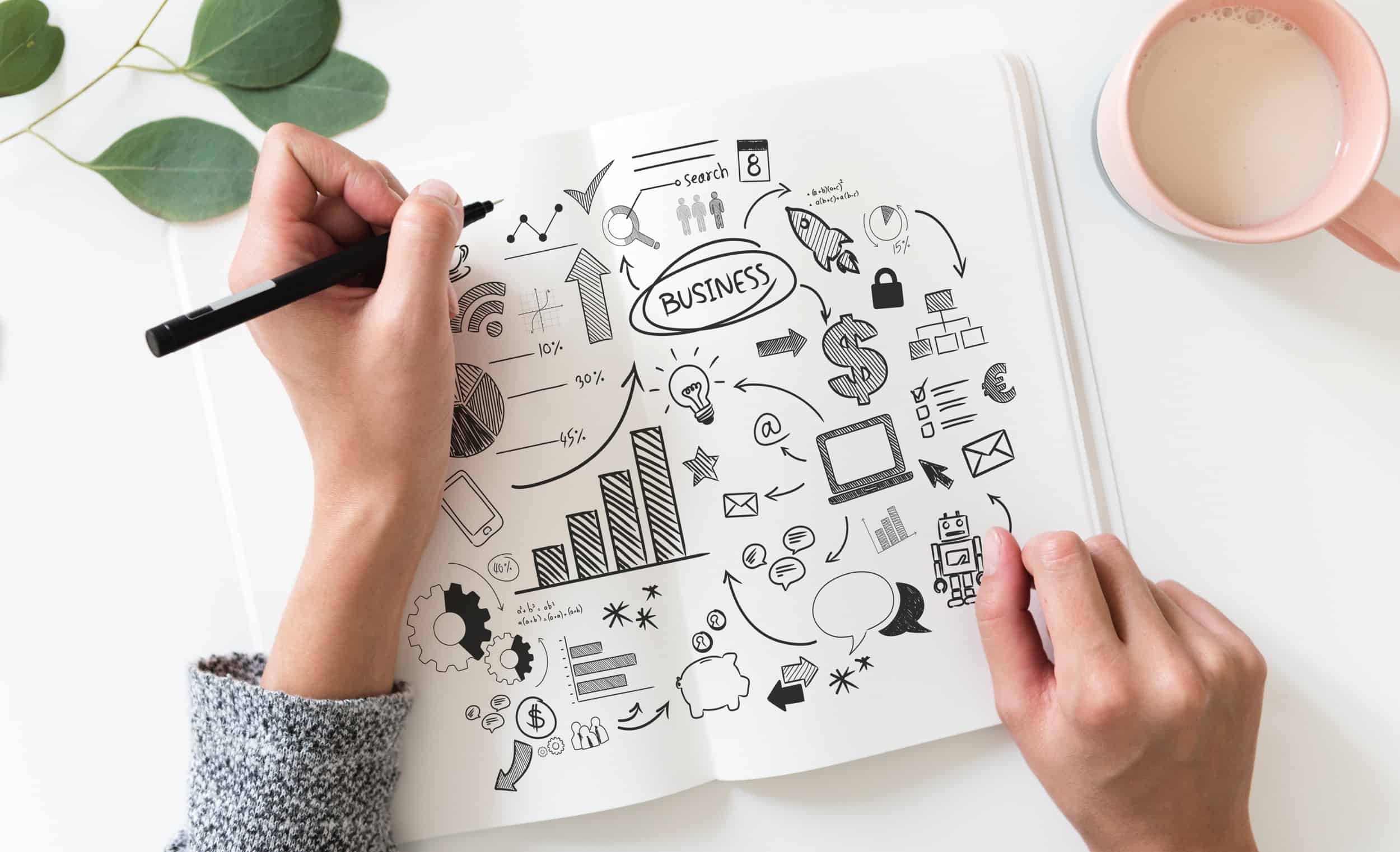 [et_pb_section fb_built=”1″ _builder_version=”3.0.47″][et_pb_row _builder_version=”3.0.48″ background_size=”initial” background_position=”top_left” background_repeat=”repeat”][et_pb_column type=”4_4″ _builder_version=”3.0.47″ parallax=”off” parallax_method=”on”][et_pb_text admin_label=”Text” _builder_version=”3.19.4″]For foreign companies doing business in China is complex and full of pitfalls, especially for those that do not have adequate information and resources. Particularly in the context of small and medium-sized enterprises wishing to export products and services to China. It is necessary to understand clearly the dynamics of the Chinese market and to have in-depth and accurate sector studies. The information is essential to be able to move on the Chinese market, the more accurate they will be, the greater the chances of success you will have. A dedicated internal workgroup is often not possible. An external team of experts can help you implement the many strategic actions necessary to do business in China.

“Solid economic growth, rapid market transformation and a series of decisive reforms by the government have made China the Second Economic Power in the world, from a country that offers low-cost manufacturing and low-end products. quality has now become an increasingly evolved country both for the quality of products (linked to the “Made in China 2025” policy) and for an increasingly interesting market for Italian companies for its increasingly broad and evolved medium and high class . “- CNN

For every foreigner (laowai) it is good to keep an eye on the following aspects in order to make a good impression and be successful in the Chinese market.
[/et_pb_text][et_pb_code admin_label=”CTA – Article” _builder_version=”3.19.4″ custom_css_main_element=”border: 1px solid #e6edf3;||padding: 22px 30px 32px;||margin: 30px 0;||position: relative;||border-radius: 5px;||background-color: #f9f9f9;” global_module=”37155″ saved_tabs=”all”]Contact us Today[/et_pb_code][et_pb_text _builder_version=”3.19.4″ background_size=”initial” background_position=”top_left” background_repeat=”repeat”] 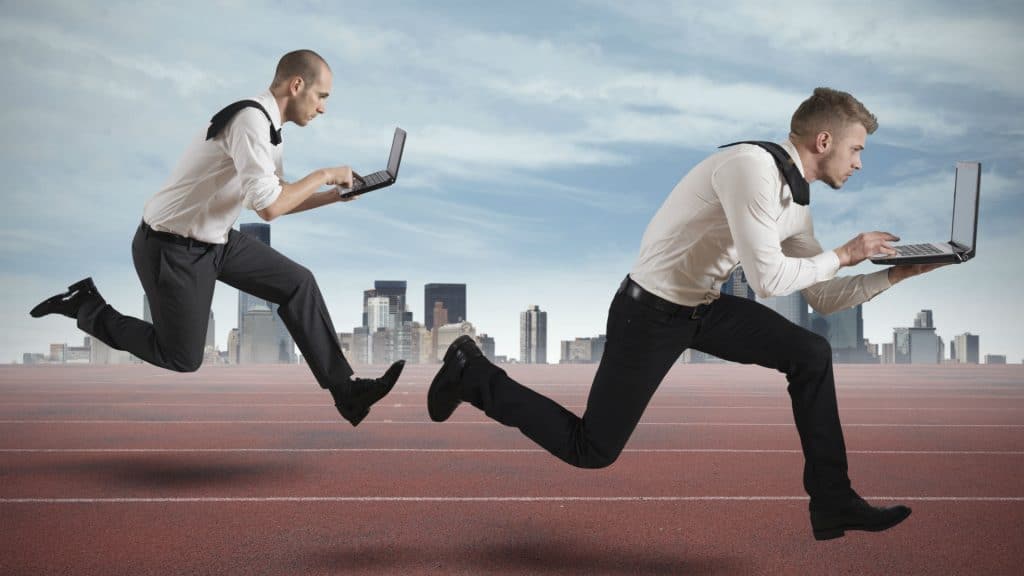 In Western countries, we prefer things to be done quickly. If you want to do business in China, remember that the best strategy is to make things happen by themselves. Your Chinese partners are able to use your haste against you, and they will see your anxiety of results as your great weakness. Rather, we advise you to slow down your schedule, to think more holistically and to ease the tension about your deadlines, you will soon realize that business will benefit and be much more rewarding. Things happen by themselves, the natural consequence of a process of knowledge, approach, creation of the trust, sharing aspects that are apparently playful as endless dinners, the business is a process whose success will happen as a natural flow. No hurry.

In China, there is a system of relationships called “guanxi” that the Chinese use to manage their interpersonal and working relationships, and that it will be necessary to know if you want to complete an economic negotiation. The guanxi is a system of relationships that Chinese people build up over their lifetime to gain social and work benefits that, even today, are alive in their culture. If we were to define the guanxi in a generic way, in fact, we would say that it is an interpersonal system that is built on the basis of frequent visits between people and on the exchange of favors: with the guanxi the Chinese establish personal relationships that can then exploit in business or to obtain working privileges.guanxi

At the etymological level, the word “guanxi” means “entrance door into a group” and this speaks volumes about the social importance that the guanxi has for every Chinese citizen who, with good guanxi, can count on the people of its network to face any kind of need. What could a Guanxi in important contacts serve? To obtain strategic information, speed up paperwork or receive relevant favors for the family or business. In short, when two people in China make friends, they already know that one of the two will sooner or later ask one favor to the other.

A fundamental aspect in guanxi is reciprocity: the recipient of favor is required to return it in the course of his life, without temporal limits. You can also take advantage of the guanxi of others to get to people who are not part of your system but that you need to contact. 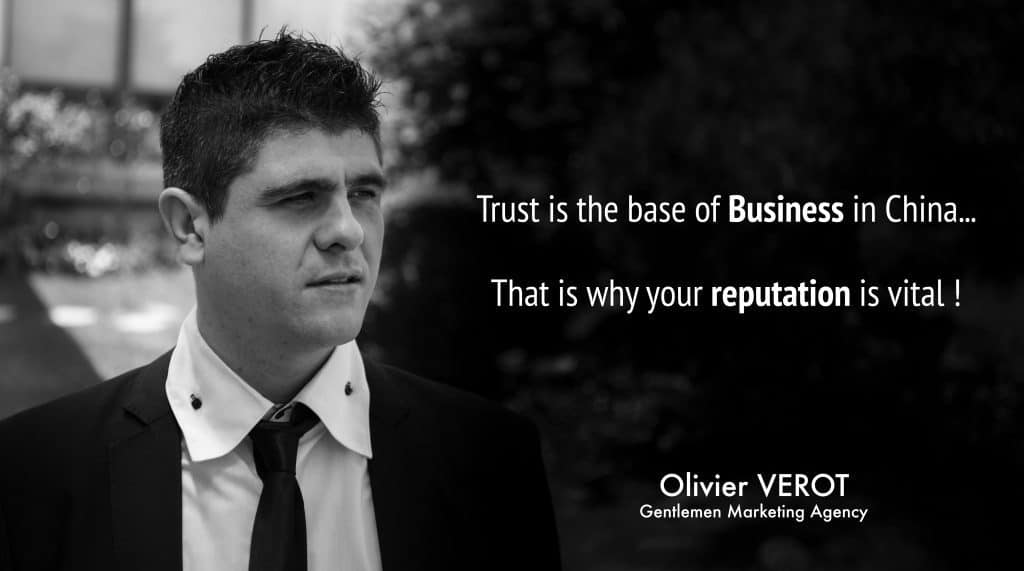 The Chinese word “mianzi” can be translated literally with the word “face” but beyond the literal transposition, this term in China can mean much more: for the Chinese, in fact, to the face are associated complex concepts around which regulate their social life. This word is also used to indicate reputation, social status, dignity, prestige, respect of credibility. For many it is also wrong to try to give precise definitions, it is a way of doing, a mechanism that guides the Chinese in defining interpersonal relationships. Mianzi is the reputation of a person, the prestige that derives from school, from work. You can not shout in public or inveigh with a seller, you must always adopt appropriate behavior. They do not show their feelings in public, even if they were manifestations of affection.

If you need to get in touch with Chinese people for work, it is very important to know and understand these delicate cultural aspects. The Chinese consider it a humiliation to lose face (diu mianzi), to properly deal with them so you must avoid any attitude that can make them feel distressed. Closely connected is the concept of guanxi or the fabric of social relations or networks. In China, business relations are played primarily on the personal level, therefore on knowledge and mutual respect. And here comes the concept of reputation: the Chinese often invite customers to dine out: contracts also end outside the walls of the office, but only if a true relationship of trust has been established.

4- HIERARCHY – CHINESE COUNT ON IT

In China, the first person to enter a room for a meeting is the one that has the most important role. If you are already seated, note who enters first, it is sure of the head and should be treated with due respect. Even seating is important and reflects hierarchy and roles. Westerners are more informal but try to emphasize respect for the hierarchy also with your manager and your colleagues. Do not forget that one of the main doctrines for the Chinese is Confucianism, which highlights the legacy of the executive-subordinate relationship. The teams are therefore organized around the head, whose authority is never challenged.

Making and receiving gifts for Chinese managers plays a very important role in business relations in China. There is an ancient Chinese proverb “lǐ shàng wǎng lái” which means “courtesy requires reciprocity”. The first character lĭ (courtesy) expresses a sense of ceremonial observance for the Chinese, while the word “lǐwù” (things of courtesy) translates into “gift”.

In business etiquette, making a gift can show respect, show commitment and enthusiasm in maintaining relationships, in this case of business. Often it happens that the gift is refused three times before being accepted so that it can not be said that a recipient is a greedy person. Furthermore, the gift, in most cases, is not opened in the presence of the donor. A gift is a sign of respect and the desire to continue a working relationship. It is closely linked to the concepts expressed above by Guānxi and Mianzi. The gift must be absolutely packaged, but never with black or white paper because they are the colors that represent mourning. Avoid if possible references to the number 4, the assonance with the term death is not a good omen. If possible to use a reference to a number like 8 (= abundance, wealth, prosperity) instead it would be an excellent signal. The Chinese tend to be superstitious, respect this tendency. When you give the gift, do it with both hands and declare that it is a “small sign of appreciation”. It is very likely that the gift will not be opened in your presence. Among the gifts to avoid, however, there are watches, umbrellas, handkerchiefs or white flowers. In China these objects represent death. 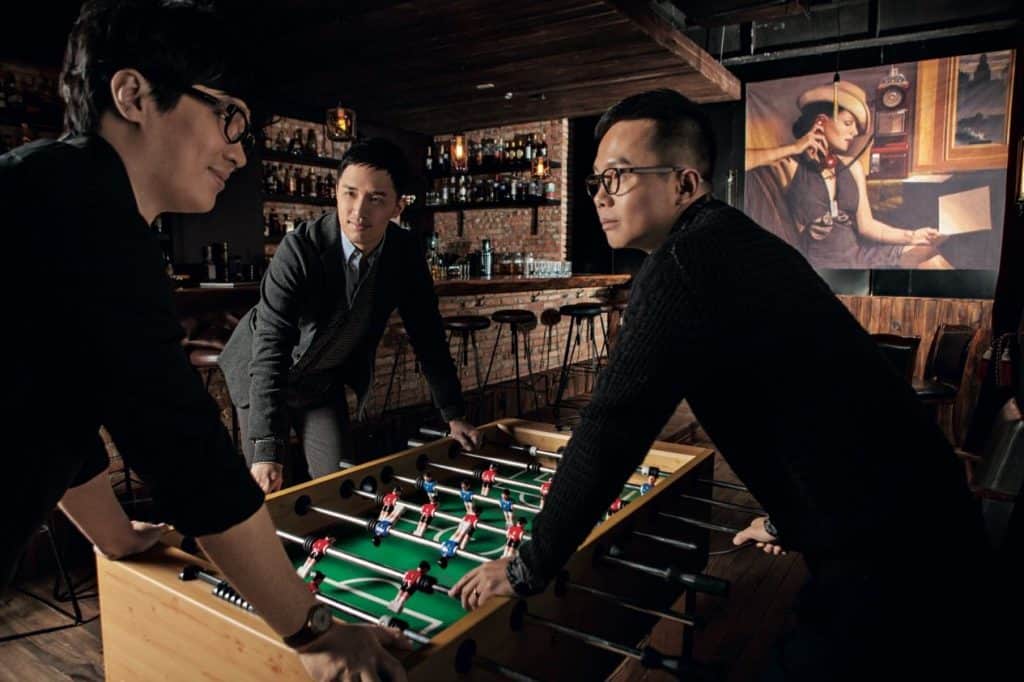 If you have to attend some event or if you have to go to dinner to talk about business it is good to keep in mind some traditions. You should taste each course not to offend your guest, even a bite. It is also advisable to leave at least some food on the plate, otherwise, the guest will think that you are still hungry. At the official business dinners, moreover, your guests will expect you to give a speech. It is the ceremony. Prepare and do not skimp thanks and long for long partnerships and great shared prosperity.

Ganbei. Drinking “to the drop” together is part of the ceremonial, of friendship. It is an important moment where some formalities are dissolved and a useful closeness is created to create mutual trust. It could be a physically trying test, especially when you have 10 Chinese who ask you for a “ganbei” and you are alone. But saying no is really saying no.

As evidenced by Mark Zuckerberg during his speech at Qinghua University in Beijing, there is nothing that excites more than an audience composed of Chinese, a foreigner who engages in their language. Whatever your communicative competence is not important, your audience knows the difficulty of the language in question and will certainly reward your efforts with applause and appreciation. Even though English is normally the language officially spoken during most scientific, medical, financial conferences, etc., do not be afraid to include some commentary or joke in Chinese in your speech: this will help to create a connection with your listeners or impress your business partners favorably.

The watchword in China is to arm yourself with patience, because in everyday life even in business, the Chinese need their time to reflect and decide. Do not expect to conclude business in a short time, because so it does not work, but open to a more zen mentality and patiently wait for the necessary.

Give cues that show you’re paying attention. When someone else is speaking, it is important to nod or smile. This shows that you are engaged in and actively listening. It tells them that you care about what they say and value their thoughts. Be careful not to interrupt. If you wish to speak, you may send a nonverbal signal by opening your mouth, but it is polite to wait for them to finish. For greetings, A handshake can be good to say hello. However, the Chinese usually do a little bow, it is a good rule to reciprocate. Do not make the bows extreme, be careful not to confuse the slight bow that you do in China with the hierarchical and continuous bow that you do in Japan, it would be ridiculous and partly annoying