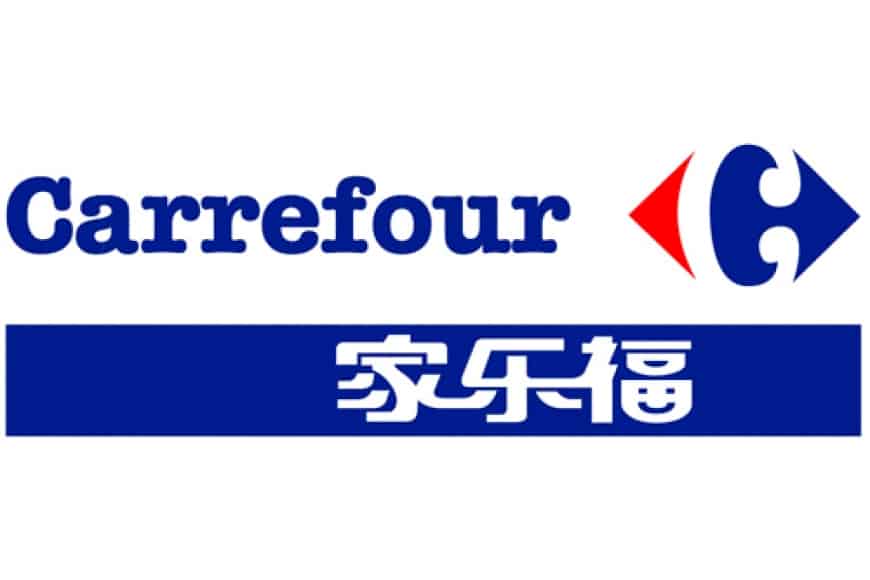 Coca-Cola has long been regarded as the most successful company in the beverage market of China. It has not only a well-developed and localized marketing strategy but also a perfect Chinese name. The literal translation of their Chinese name可口可乐 (Ke Kou Ke Le) is “can drink, can happy”. What’s more, it also sounds quite similar to its English name which is a big plus for brand recognition. It becomes so famous that Coca-Cola has become the synonym of soda drinks in China until people discovered that soda drinks are not only Coca-Cola.

However, Coca-Cola didn’t find a good translation in the beginning. At first, it’s called “蝌蝌啃蜡” (Ke Dou Ken La), which means “tadpole gnaw wax”. As far as I know, nobody can provoke Chinese people’s appetite with tadpole or wax. Neither does Coca-Cola. And the terrible translation has troubled Coca-Cola for a long time until they post a considerable reward for the translation and finally their efforts got paid.

Like “tadpole gnaw wax”, Benz also suffered a lot in the beginning when they entered China market. Benz’s car was called “Ben Si” which means ”deadly stupid”. Who will pay a big sum of money to buy a “deadly stupid” car?

But later, Benz finds an excellent name for his car, “Ben Chi” which sounds almost the same as its original name and a good meaning “gallop”. Now the sales of Benz also gallop with the booming market of luxury.

Unlike the first two brands, BMW finds its Chinese name quite fast. “Bao Ma” means “pedigreed horse” in Chinese. With the great impression of the brand, BMW also has become a symbol of high-class.

Intel is another successful case for a good translation of a brand. In Chinese, “Ying Te Er” means “Heroic Special You”. There are no existing Chinese words as “英特尔”, but it gives the brand a foreign sense which Chinese consumers like.

As the leader in China sportswear market, Nike also has a very good brand name in Chinese. Its literal translation is “endurance conquer” which exactly shows the culture of the brand and sends a positive message to the customers. 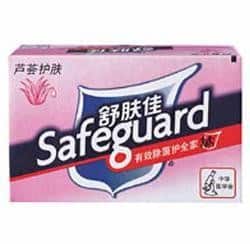 “舒肤佳” is another example of a perfect translation of a brand. In Chinese, it means “comfort well”. Although it’s different from the meaning of its English name, “舒肤佳” attracts customers more because it’s more adapted to the understanding of Chinese people on the soap.
Besides, its Chinese name sounds similar to the English one and this helps a lot with brand recognition.

Among all these 10 brands, Carrefour is the luckiest one because its Chinese name “家乐福” is even better than its French name. In French, Carrefour only means “crossroads”, but in Chinese, “家乐福” means “family joyful happy” which endows a very good meaning to the brand, and again it sounds the same as its French name.

As a brand targeting the middle-class market, “Avon” picks an elegant Chinese which is also easy to remember “雅芳”. It’s translated as “elegant fragrant” which is what Chinese cosmetics users are looking for.

With the best branding strategy in its market, Pentium does know how to pick its name. Their Chinese name “奔腾” means “horses galloping” which can refer to its fast processing speed.

“雪碧” maybe sound quite far away from Sprite, but don’t worry, it has become another synonym for a soda drink, next to Coca-Cola.